This search form uses an instant search feature. As you type, search results will appear automatically below the search field. When you've entered you desired search terms use tab to navigate through the available results and hit enter to open the selected page or document.
MHS Tennis
MHS
Monday, October 10, 2016 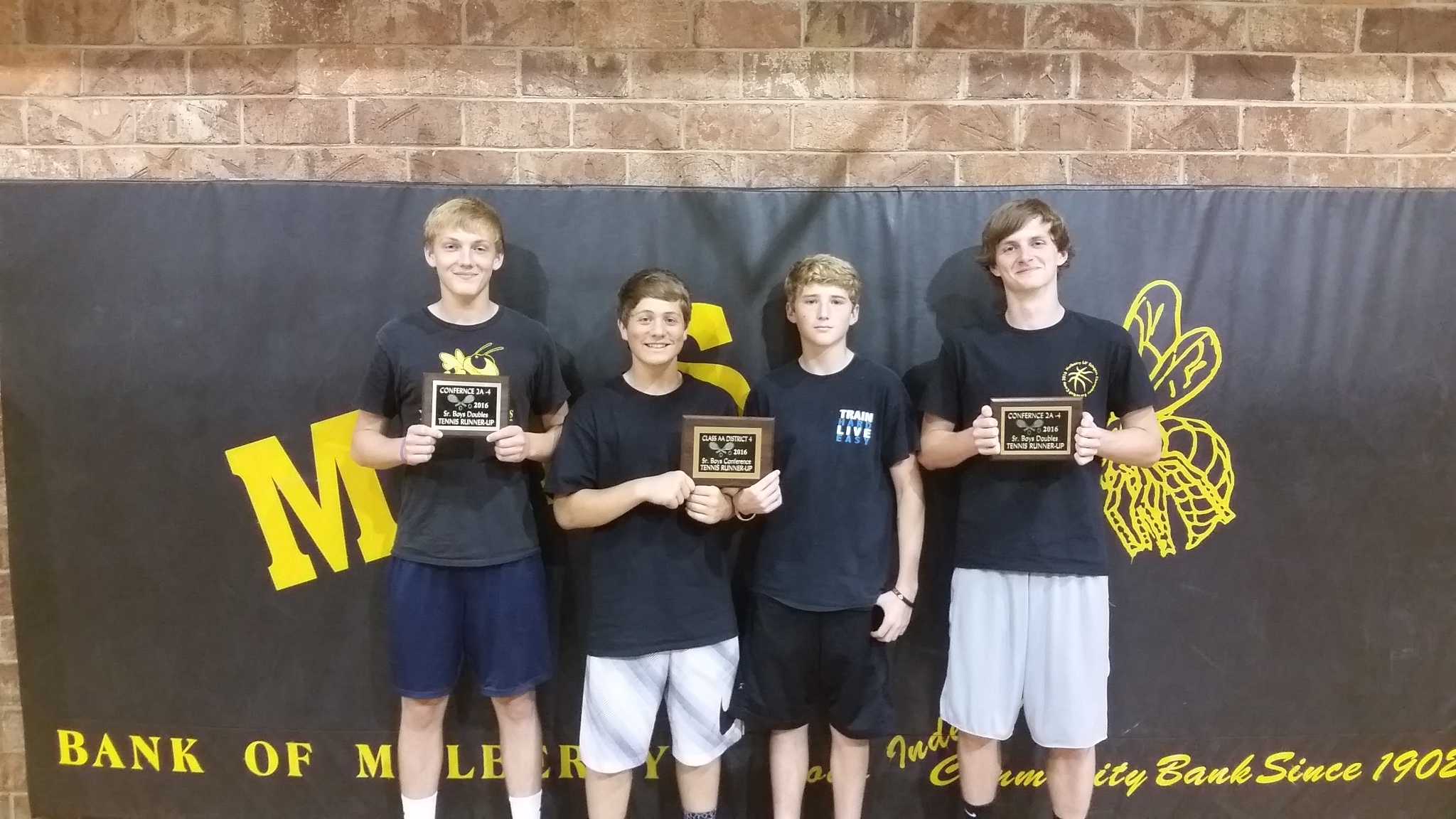 The tennis team competed in the district tournament in Monday, October 3rd, at the Fort Smith Athletic Club.

Trevor Marvin and Zack Mackay competed together on a doubles team and made it to the district finals where they got beat by a good Haas Hall team. They received runner up awards.

Adam Hoyle and Rick Reeves also competed together making it to the third place game where they defeated Acorn to secure third place.

Together as a tennis team we received the district overall runner up award. Both doubles teams made it to the state tournament which will be held Monday, October 17th, in El Dorado. 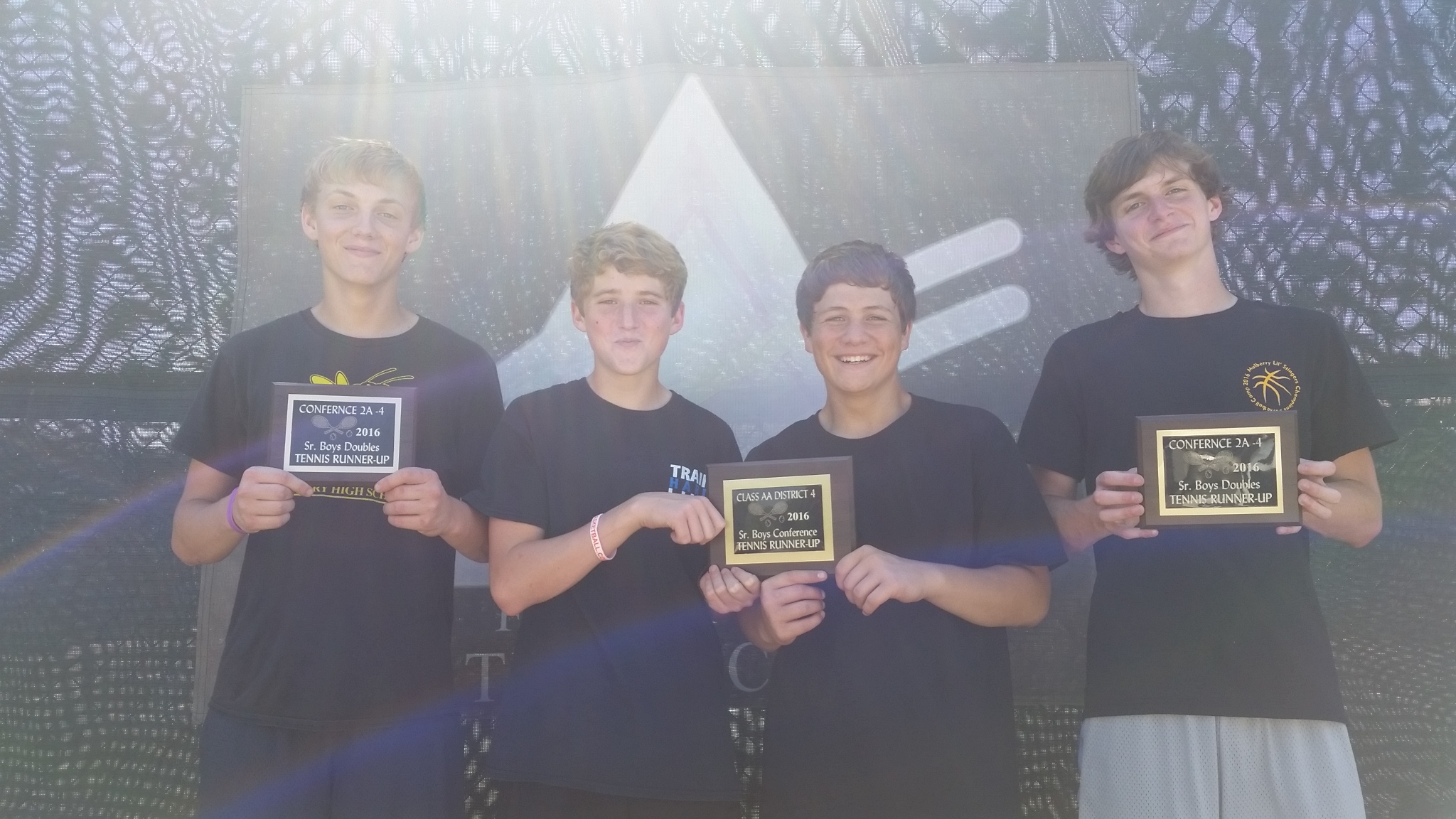